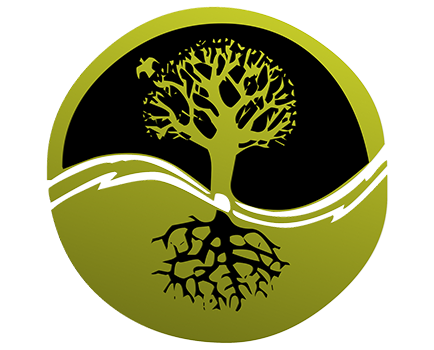 The Centre Building specializes in holistic counseling, spiritual growth and healing arts. If you think we can help you on your journey we encourage you to contact us.

The Centre Building specializes in holistic counseling, spiritual growth and healing arts. If you think we can help you on your journey we encourage you to contact us.

This was written by an Irish poet after a plague devastated Ireland in the 1860’s.

SOMETHING LOVELY
And the people stayed home and read books, listened, rested and exercised, made art and played and learned new ways of being and were still and listened more deeply

Someone meditated, someone prayed, someone danced, someone met their own shadow and people started thinking differently…and people healed…and in the absence of people who lived in ignorant ways, dangerous, mindless and heartless the earth began to heal and when the danger ended and people found themselves, they grieved the dead and they made new choices and dreamed new visions and created new ways to live and heal the earth fully just as they had been healed.

Just as those before us who survived plagues, and war and all other types of disasters, we will get through this together. Be kind to yourself and others. 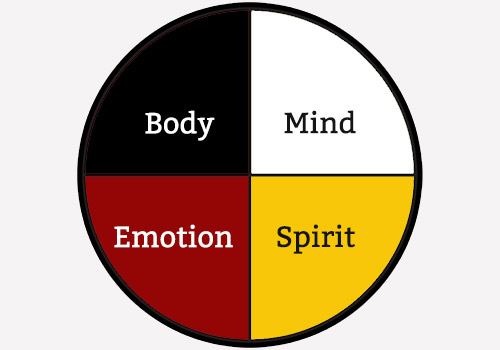 Practitioners at The Centre Building offer holistic counseling services. We look at the whole person – body, mind and spirit. Counseling is based on helping people to feel empowered in their lives. 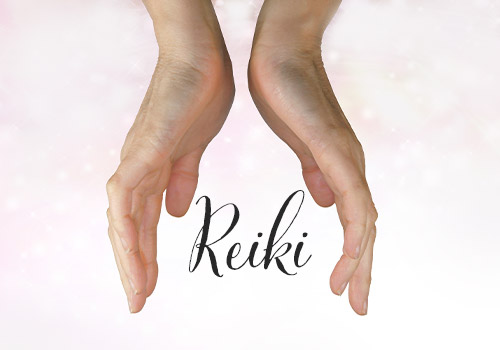 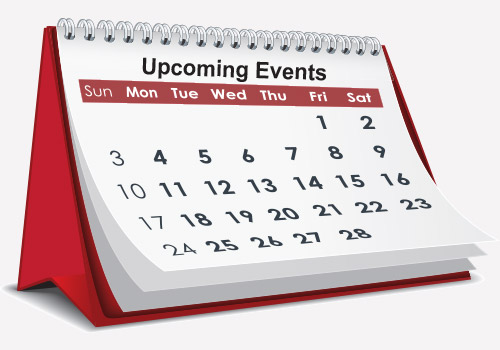 We have many events at the center. Check out our calendar to see what is happening.

Services at The Centre Building focus on holistic health and wellness which address mind, body and spirit. We offer a variety of workshops and classes from grief and loss and communication to chakras and archetypes and dreams. We also invite other speakers to come and share their specialties at The Centre Building. We are always open to taking requests for specific types of workshops and invite you to let us know what you are interested in learning.